VS FASHION SHOW // Our Favorite Looks 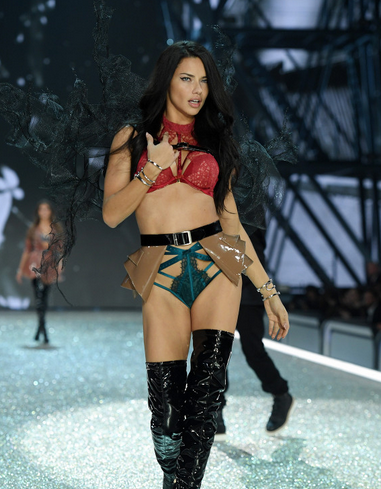 It’s finally here! The 2016 Victoria’s Secret Fashion Show has officially kicked off in Paris. You’re probably well aware of the hype surrounding the event. For starters, Bella Hadid is walking in the show for the very first time ever, and passing her ex boyfriend (The Weekend) on stage probably felt amazing for the first timer! The Weekend performed, while Bella got to strut her stuff down the runway and show the ex boy toy what he was really missing.Not only did The Weekend perfom, but Lady Gaga as well! So did it live up to expectations? Absolutely.

The outfits were more over the top than ever in Paris… we’re talking dramatic details using lace, fringe, leather, and more. While last year saw the runway debut of BFFs Kendall Jenner and Gigi Hadid their sophomore season was arguably even better: The former donned a pretty black-and-white number while the latter was outfitted in a spectacular black outfit with straps galore. All the VS veterans also made a strong showing, including Alessandra Ambrosio and Adriana Lima. It was tough to narrow down our picks, but we’ve rounded up the very best looks below. 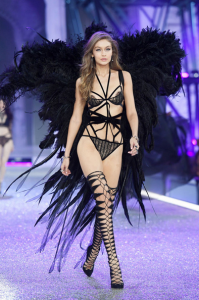 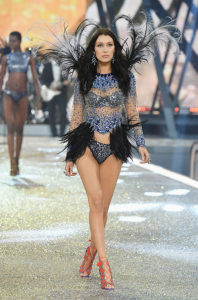 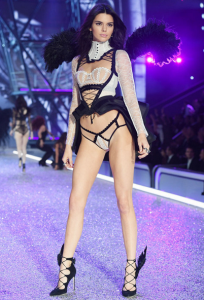 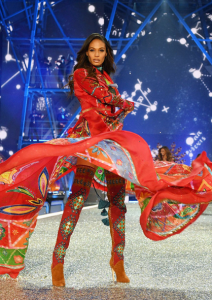 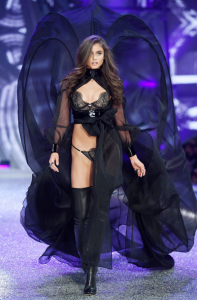 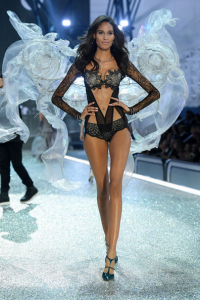 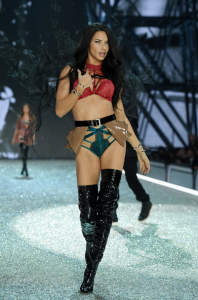 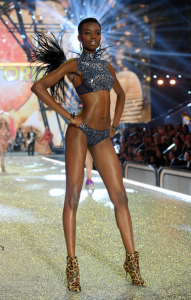 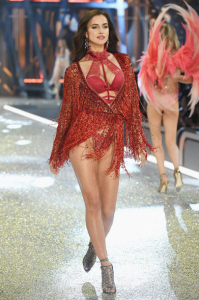 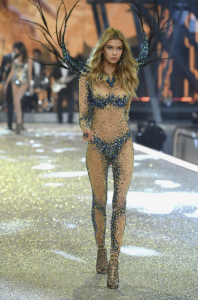 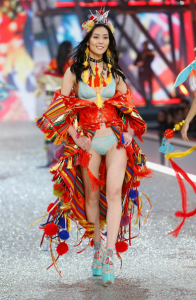 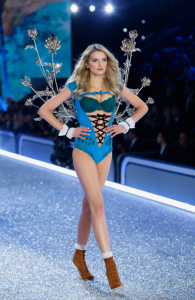 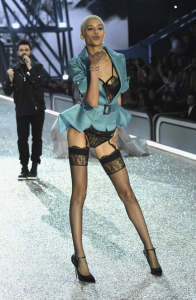 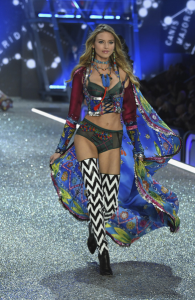 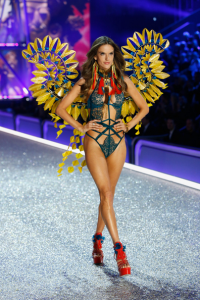 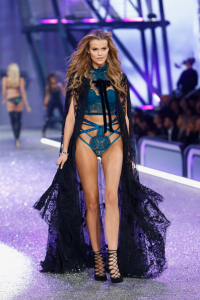 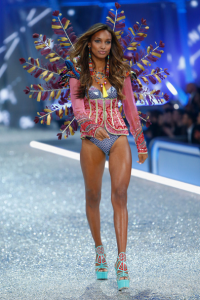 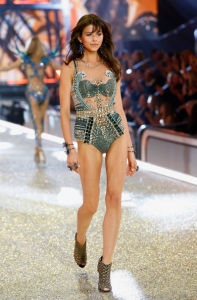 We hope you enjoyed the show as much as we did!