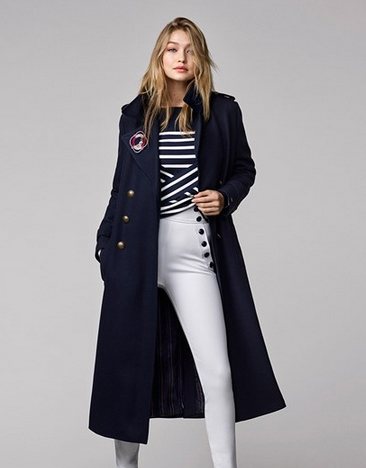 We are taking a first look at Gigi Hadid’s collaboration with Tommy Hilfiger – Tommy X Gigi, the collection that the Vogue cover star has co-created with the designer. With signature nautical nods and all-American style, the capsule collection, which features womens’ apparel, footwear and accessories in cosy knits, sleek leather and cool denim will be shown on the catwalk during New York Fashion Week. Get a preview of Hadid’s first collaboration with the label, of which she was named global brand ambassador last year, below. The collection is set to hit the public on September 9 of this year. 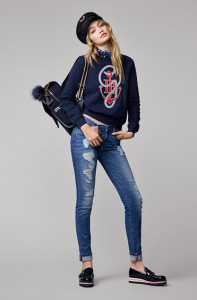 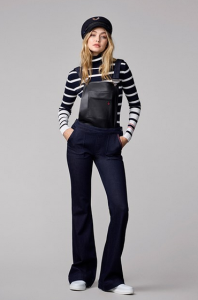 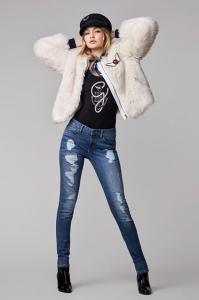 It was only a matter of time before Gigi Hadid tried her hand at designing, she’s already conquered the rest of the fashion world right? But what we really respect is that the supermodel is creating a line for a brand she truly loves: Tommy Hilfiger. Gigi wears pieces by the iconic American label both on the street and on the red carpet and she was the leader of the pack at the Spring 2016 show. It’s really no surprise, then, that she was also named the face of Tommy Hilfiger’s newest fragrance, The Girl, inspired by the supermodel’s free-spirited personality.

While you can browse behind-the-scenes shots of the campaign, we’re sure you’re more focused on Gigi’s clothing collection, which is shoppable on Sept. 9. We were so excited to see some of the standout pieces, like a military-style blazer and cozy cable knits, reminisce over some early sneak peek snaps, and gear up to shop everything in store and online. Affordable items include tops starting at $50 and outerwear for $295. But if you want something truly special, keep your eyes on Gigi’s $600 leather pants. 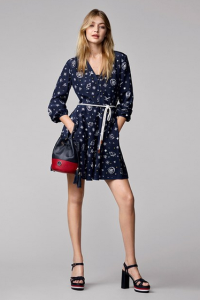 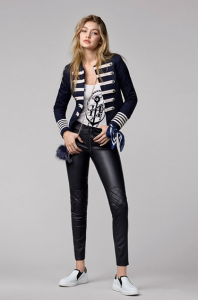 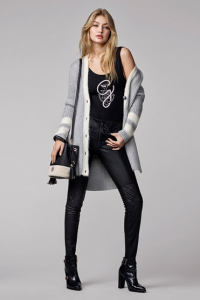 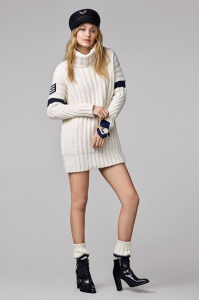 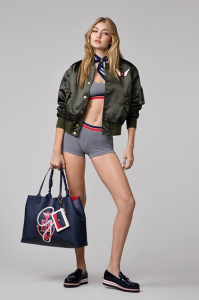 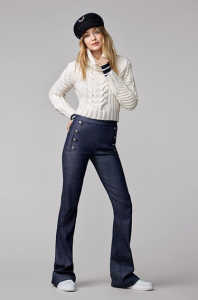 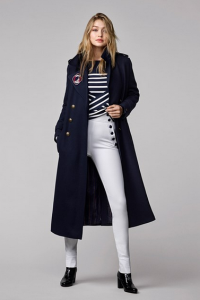 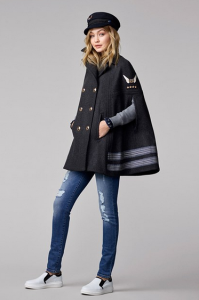