The Number One Stylist in Hollywood 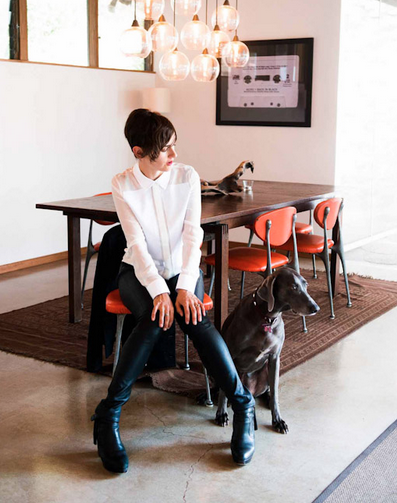 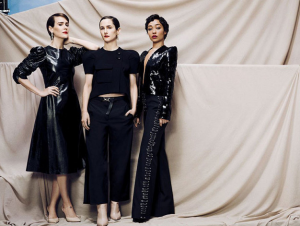 For every amazing celebrity red carpet moment, there’s a genius stylist working diligently behind the scenes. Each year, The Hollywood Reporter recognizes their accomplishments with its “Most Powerful Stylists in Hollywood” roundup, and the 2017 list is full of especially talented pros.

This year, one stellar stylist managed to stand out among the rest and nab the top spot: Karla Welch, who dresses Ruth Negga, Sarah Paulson, Karlie Kloss, Michelle Monaghan, Busy Phillips, and others. So why does she wield so much power in the industry right now? The Hollywood Reporter explained: “A year ago, the world had never heard of Ruth Negga, but between her subtle turn in Loving, for which she was Oscar-nominated, and her exquisitely standout red-carpet presence, courtesy of Welch, the actress is now a fashion force. That’s the power of a No. 1 stylist.” Who could possibly argue with that? 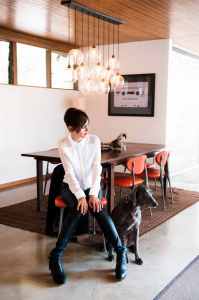 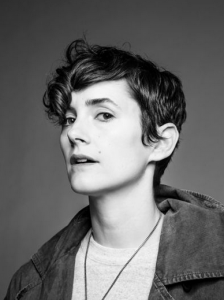 We wanted to share some of the best red carpet moments that Welch’s styled this past year. 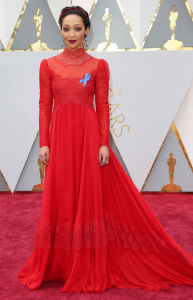 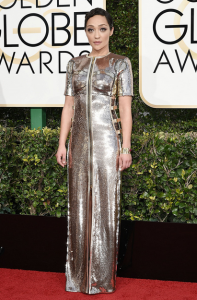 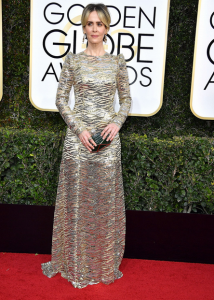 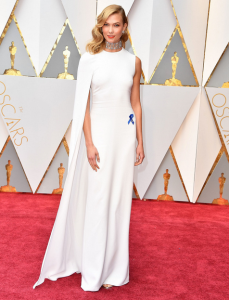 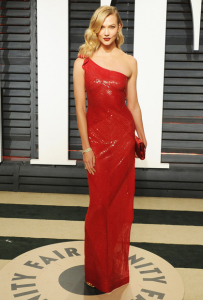 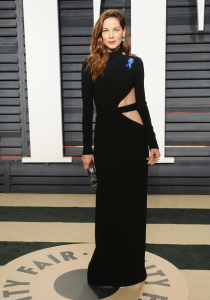 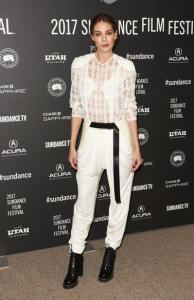 Let us know what you think about Karla Welch and her dream true stellar style.