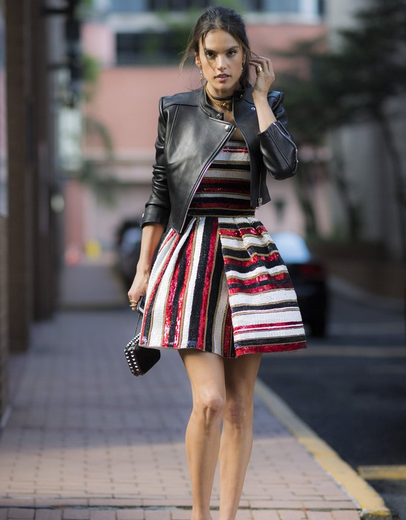 Lately, we have had our heads wrapped around a lot of designers, couture dresses, and astonishing fashion weeks from New York to Paris. So we wanted to take a step back and refocus our attention on what we love the most & inspired us to find fashion! Some serious street style. One person who inspires our street style attention is a huge influence in the industry. It doesn’t mater if she’s on the Balmain runway or simply running errands around town with her gorgeous family.

Alessandra Ambrosio will always catch your eye. The Brazilian model and well known Victoria’s Secret Angel who recently stunned on the red carpet in a on-of-a-kind J Mendel gown, continously brings her fashion A game, but her killer street style is one we had to shine the light on. From trendy 70’s flared out jeans, to spring-redy white pants, sunglasses, and bright colors. We wanted to show off and admire some of Alessandra’s best out-and-about looks this year! 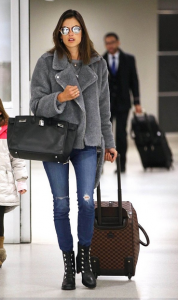 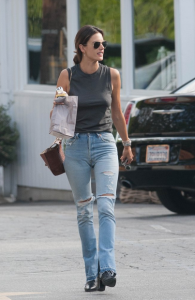 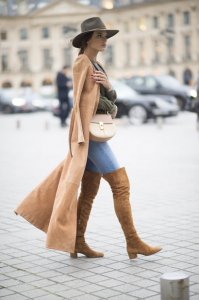 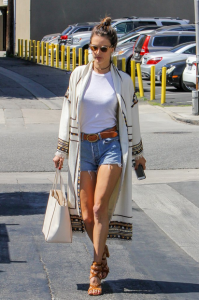 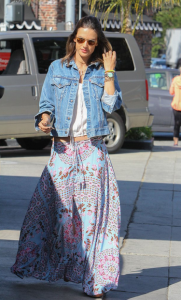 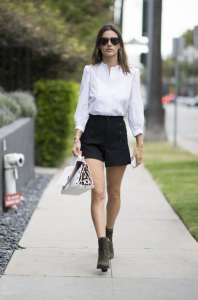 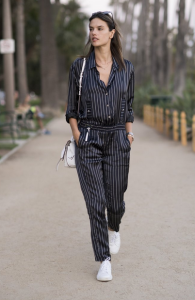 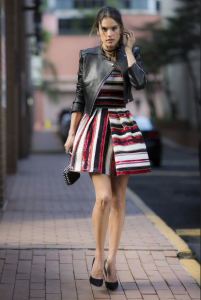 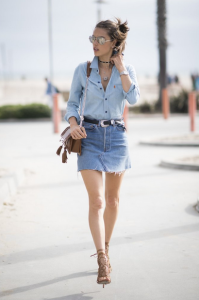 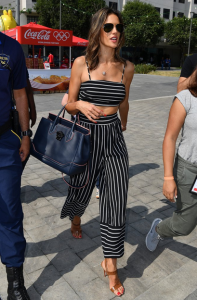 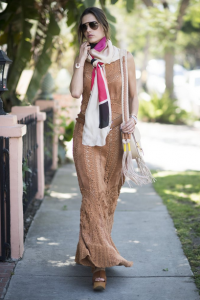 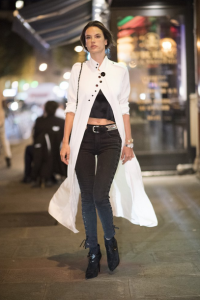 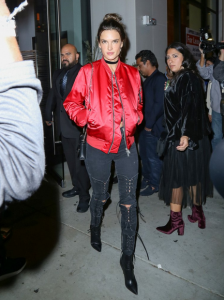 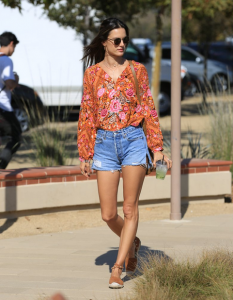 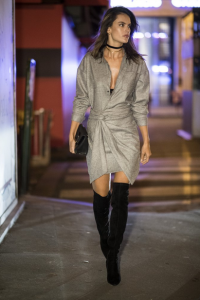 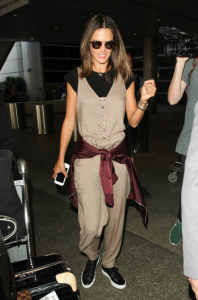 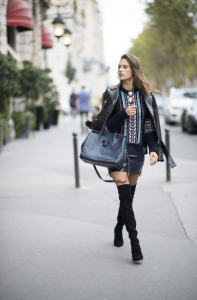 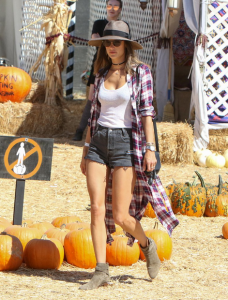 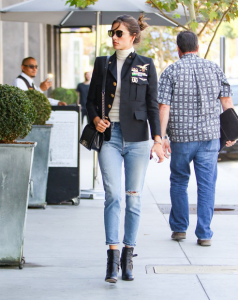 Hope Alessandra’s amazing street style will be of inspiration to your awesome style! Which outfit is your favorite? We know which one is ours!