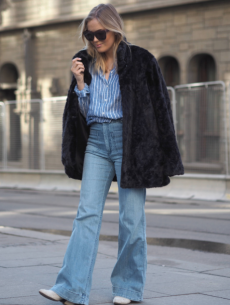 Denim, we all love it. How often are we willing to change it though?

Lorna Hall, WGSN Head of Market Intelligence argues that when it comes to the flappy-legged look thats everywhere this season, failure will be the outcome. Hall provides us with three persuasive reasons why flares are outdated and inconvenient. 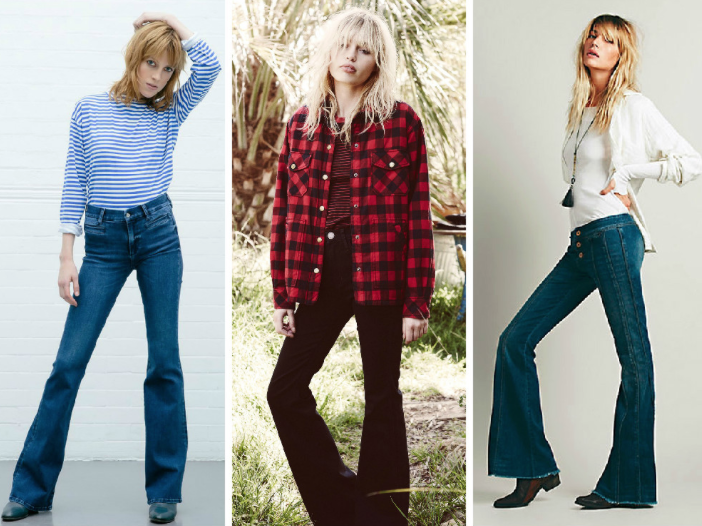 Hall states, The flared jean has arrived at a mass market retailer close to you. You may not know it, but whether you buy them or not, is the nearest thing the fashion business has to a referendum.

A YES or NO vote, albeit courtesy of a credit card rather than a polling card, could set the industry off in a whole new direction.

Like political parties, brands and retailers have issued their own manifestos on this item. There’s the hardliners “it’s just not for our customer”, the centre ground “we’re doing it in one or two options” and then there’s those who see it as a way to radicalize the agenda, we’ll call them Flarerites, for want of a better term.

The Flarerite wing of fashion is looking to win over hearts and minds, seeking more than a one season winner, they want to create a legacy and are throwing every design trick in the book at persuading us to shift our vote from the hardworking and trusted incumbent, the Skinny.

If fashion shopping had logic at its core, there are at least three reasons why the flare should fail rather than flourish – and by flourish we mean sell in tens of thousands of units for a mass market retailer:

1. Most women need to wear a heel with flares all the time- footwear shoppers have embraced buying flats and trainers, will they shift out of flats into heels on the whim of a flappy trouser leg?

2. The customer is notoriously shy of new jean silhouettes –recent history proves when it comes to jeans she’s not shifting -witness the boyfriend, the wide leg and the mom jean. To which she mostly said No thanks I’ll take another skinny but this time just put a couple of slits in the knees for me would you?

3. In an era where sportswear and athleisure looks reign supreme the flare looks like an irrelevance to prevailing lifestyle trends.

So there you have it, an unfavourable exit poll on the flare, but just like the electorate, you the fashion shopper never fail to surprise which is why we are all waiting, with baited breath, to see how you’ll vote.