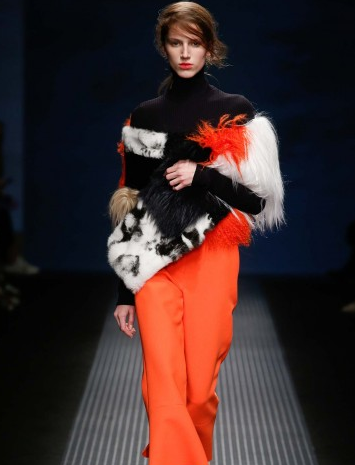 As fashion week is coming to a close, we have seen some amazing designs from well-known designers. We also have seen some amazing collections from some not so well-known designers, which is why we wanted to share with you four designers to watch out for! These up and coming designers are climbing to the top of the industry ever so quickly and are doing it with style. Take a look at these extraordinary collections from some awesome designers. 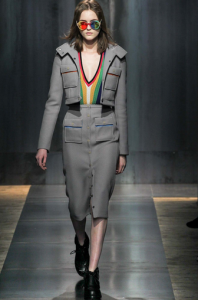 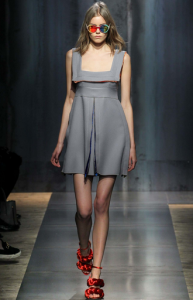 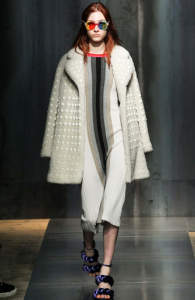 In addition to running his own label, which shows during Fashion week in Milan, de Vincenzo assists with accessories for Fendi, a job he says has deepened his love affair with leather and fur. One of the handful of young designers out of Italy to gain serious traction in the past few years, he is also among the country’s biggest rising stars. Vincenzo’s elegant minimalism is opulent fabrics and easy-to-wear neutrals. His current inspiration is Marble, particularly from his hometown, Rome. Stone is often a theme in da Vincenzo’s collections; his Spring 2012 line was influenced by the Ionic columns of ancient Olympia. 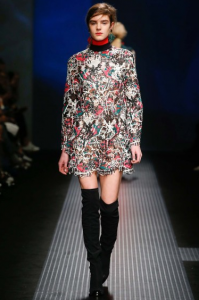 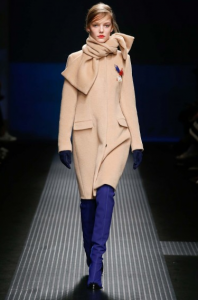 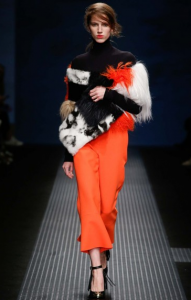 Massimo Giorgetti is known for his exuberant prints and youthful, on-trend look. He channels his varied interests into the design process, creating clothes born of a mash-up of contemporary art and indie music considering he used be a DJ. MSGM is a patriotic endeavor as well: Giorgetti’s line is based in the designer’s native Italy-Milan, to be precise and its all Italian-made. MSGM’s aesthetic consists of kaleidoscopic florals and of-the-moment styling such as spontaneous orange furs! 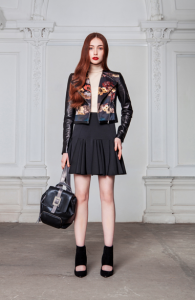 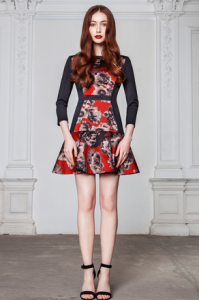 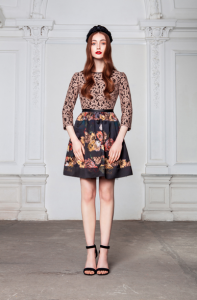 You may recognize this name as the Russian beauty designed for her own label from the time she was fourteen until she turned her attention to the more grown-up Lublu Kira Plastinina. The brand has been around since 2008, but it only recently became a crossover hit in the States, attracting fashionable fans like Taylor Tomasi Hill. Plastinina’s aesthetic is girly with wild prints, knee-length dresses and skirts. Her current inspiration is late 60’s and early 70’s; bright colors for fall like orange and corals. 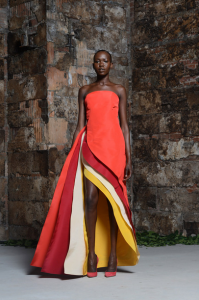 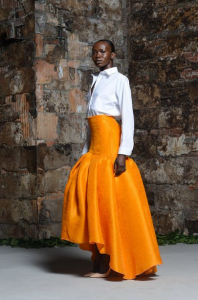 She’s done internships at Oscar de la Renta, Lanvin, Adam Lippes, and Brian Reyes. Now after launching a namesake line for Resort 2014, Assoulin is going to need some interns of her own; The New York designer’s collection was one of the most buzzed-about outings of the season. Assoulin’s aesthetic resembles clean lines and architectural silhouettes; clever plays on volume; modern and ladylike. Her current inspiration is 1940’s and 50’s frocks; traditional dress of Moroccan and Kazakh men.